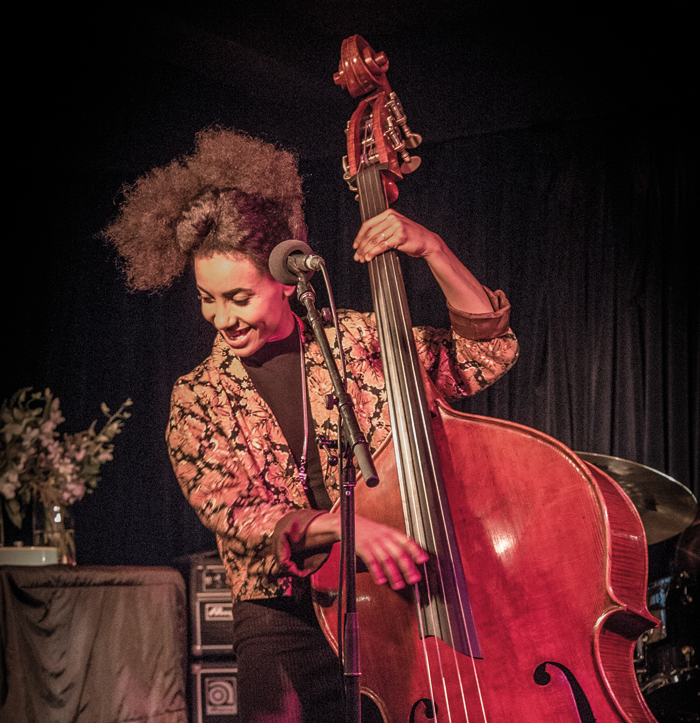 For more than two decades Benedict and his workshop team have had a close association with festivals, concert organises, bands, and bassists from all around the world, helping them to source double basses when on tour in Australia.

And there has been no closer festival Association than with the Melbourne International Jazz Festival where bassists need not stress about bringing their instruments. Instead great pride is taken in providing and presenting them with world class instruments.

“I want to make sure they have something as good, or hopefully better, than their own instrument at home! They can concentrate on the music. I’ll take care of the instrument” Benedict.

The list of International Jazz bassists supplied and serviced by Benedict reads like the who’s who of double bass world.